SUCCESS AT THE ÉCU - THE EUROPEAN INDEPENDENT FILM FESTIVAL

Villő Krisztics's diploma film ‘My Cat as Socrates’ was chosen to be the best student film at one of the world's most prestigious independent film competition, the ÉCU - The European Independent Film Festival.

Villő graduated in 2019 with a degree in Film and Media BA, and she is was the writer and the director of the award-winning short film.

The 15th ÉCU - The European Independent Film Festival was held online this year from 23 to 26 April. In 2020, the slogan of the competition was “Dare to be independent” and the organizers expected the works in this topic. This year a total of 87 films were nominated and 25 awards were presented in 14 categories.

Villő’s film won the Best Student Film category, in which 11 international works from around the World competed. According to the story, Socrates, the provocative Greek philosopher, returns as a stray cat and turns the life of a hairdresser salon around, where everyone thinks they know everything about the World. The film was co-produced by Budapest Metropolitan University and StratComm. 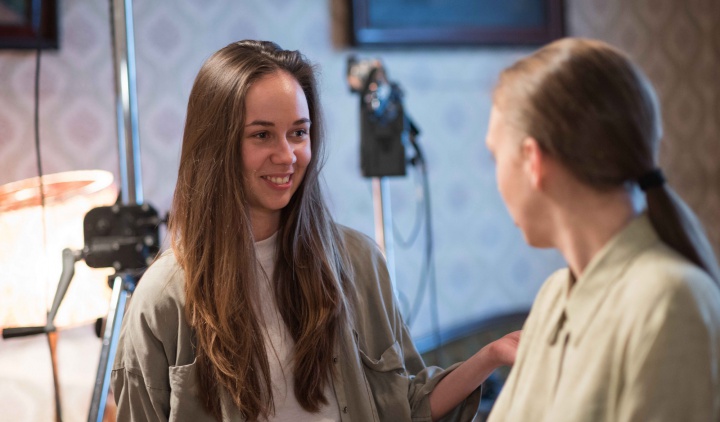 The photos were taken by Készítette Barbara

2021. May 28.
Budapest Metropolitan University to Continue Developing Under Hungarian Ownership 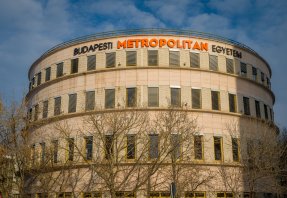 China-CEE Fund I, advised by CEE EquityPartners, has agreed to sell Budapes …

Art
2021. April 21.
The Agapé success story, where everything started with a bicycle. 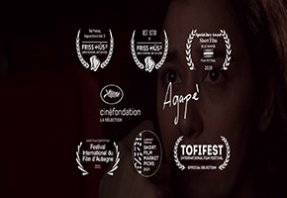 The Agapé success story, where everything started with a bicycle.

The Metropolitan University now defines itself as University of Creative Industries. The new brand sums up many years of conscious work, the aim of which is to provide education that prepares for the expectations of the Hungarian competitive sector as effectively as possible, with real practical knowledge, skills development and building a personal portfolio... 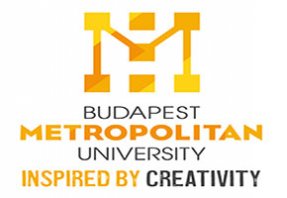 The Metropolitan University now defines itself as University of Creative In …

CommunicationTourismBusinessArt
Tourism
2021. April 6.
Right now, people need as much wellness as they can get! 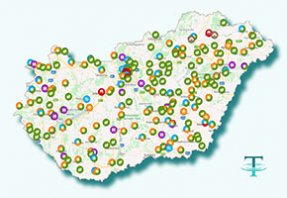 Right now, people need as much wellness as they can get!

Tourism
TourismBusiness
2021. March 26.
Online conference on the Challenges and Opportunities for Thermal & Medical Spas in the V4 Countries

The conference is held online on 26th March revealing the findings of the latest research, and where the participants will have a discussion and debate. 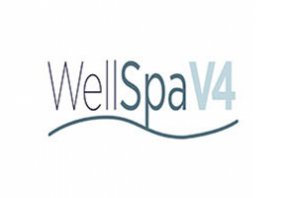 Budapest Metropolitan University has signed an agreement with Coursera, a global …

The online course of Innovation Bootcamp (12 Oct - 27 Nov 2020) ended in December 2020, in where a student of the Budapest Metropolitan University also participated... 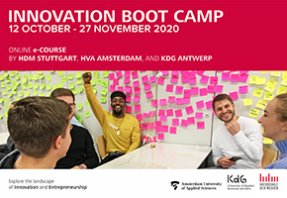 The Innovation Bootcamp 2020 for future innovators

METU5 has introduced the idea of creating a university-based platform for students... 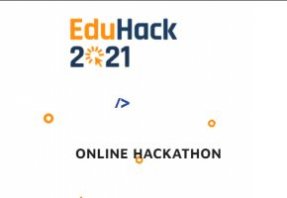 METU students for the future of the education| EduHack 2021