HE IS ALSO OUR PROFESSOR: SÁNDOR CSUKÁS

Sándor Csukás Balázs Béla medal awarded cinematographer is a professor in visual representation BA film and media studies specialization. He was awarded with the special award of FILM SHOW, he was voted for the cameraman of the year in 2011, he was awarded with the László Kovács and Vilmos Zsigmond Hungarian Cinematographer Award for his work in “A merénylet” in 2019. 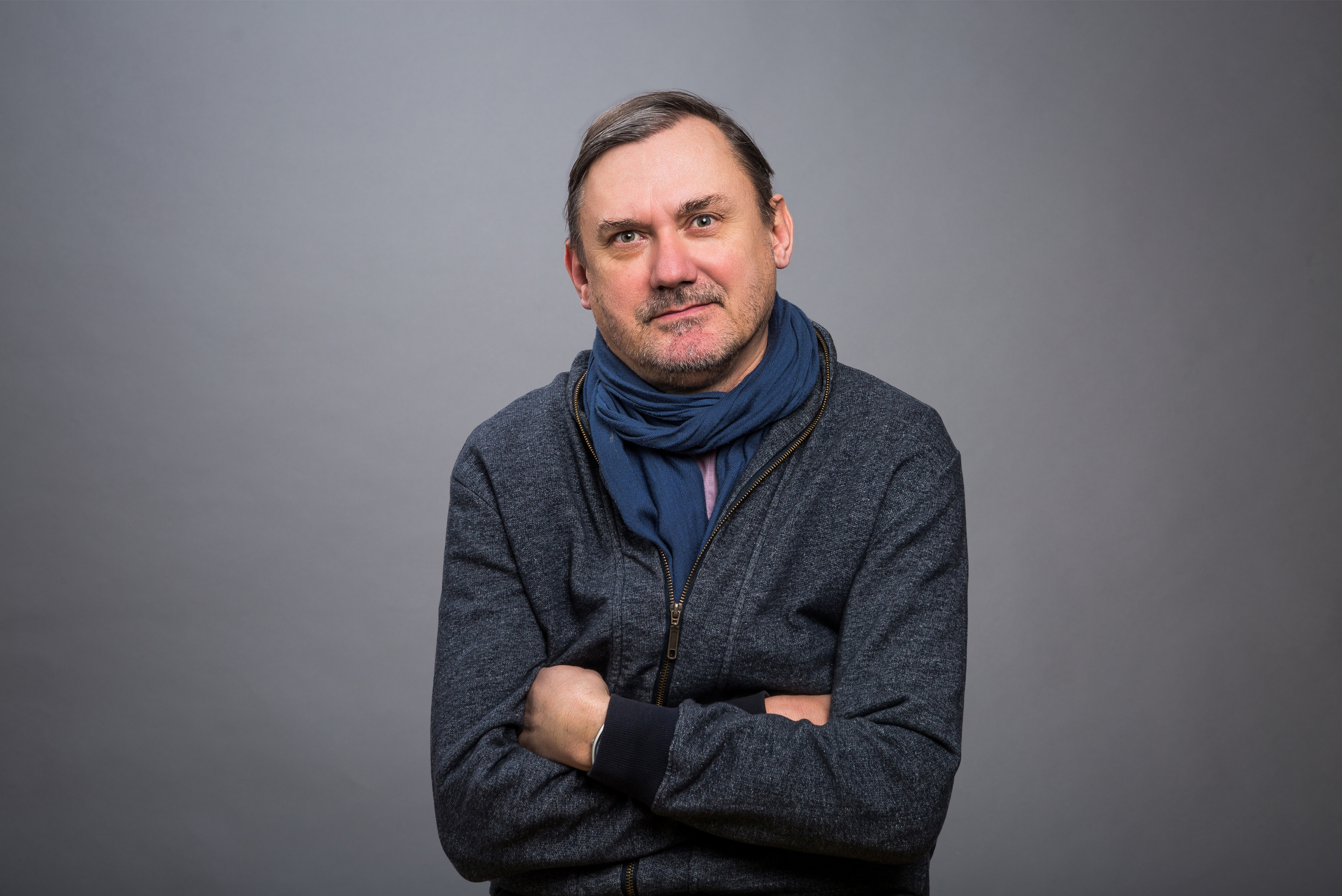 When and how did you become interested in cinematography and what appealed to you most in this specialist field?
At a fairly young age, around 15, I made a firm decision to become a cameraman. I do not remember the exact moment that triggered it. I was only sure that I have to deal with films. There was nobody in my family whose footsteps I could have followed as my parents had so-called traditional professions. After finishing secondary education I applied for a job in the Film Studio where first I worked as a grip (building the rails for the camera movements and handling the take) and soon I became an assistant cameraman, assisting to János Tóth, Sándor Kardos, Tamás Andor.  In the meantime, I was trying to apply for the Academy of Drama and Film in Budapest and I was admitted for the third time, in cinematographer major. From the very beginning I have been interested in the complexity of a film, from writing through shooting to editing, everything connected to the given material. At the same time, I was watching a lot of films, I was a regular in Tanács Cinema, next to Vígszínház. 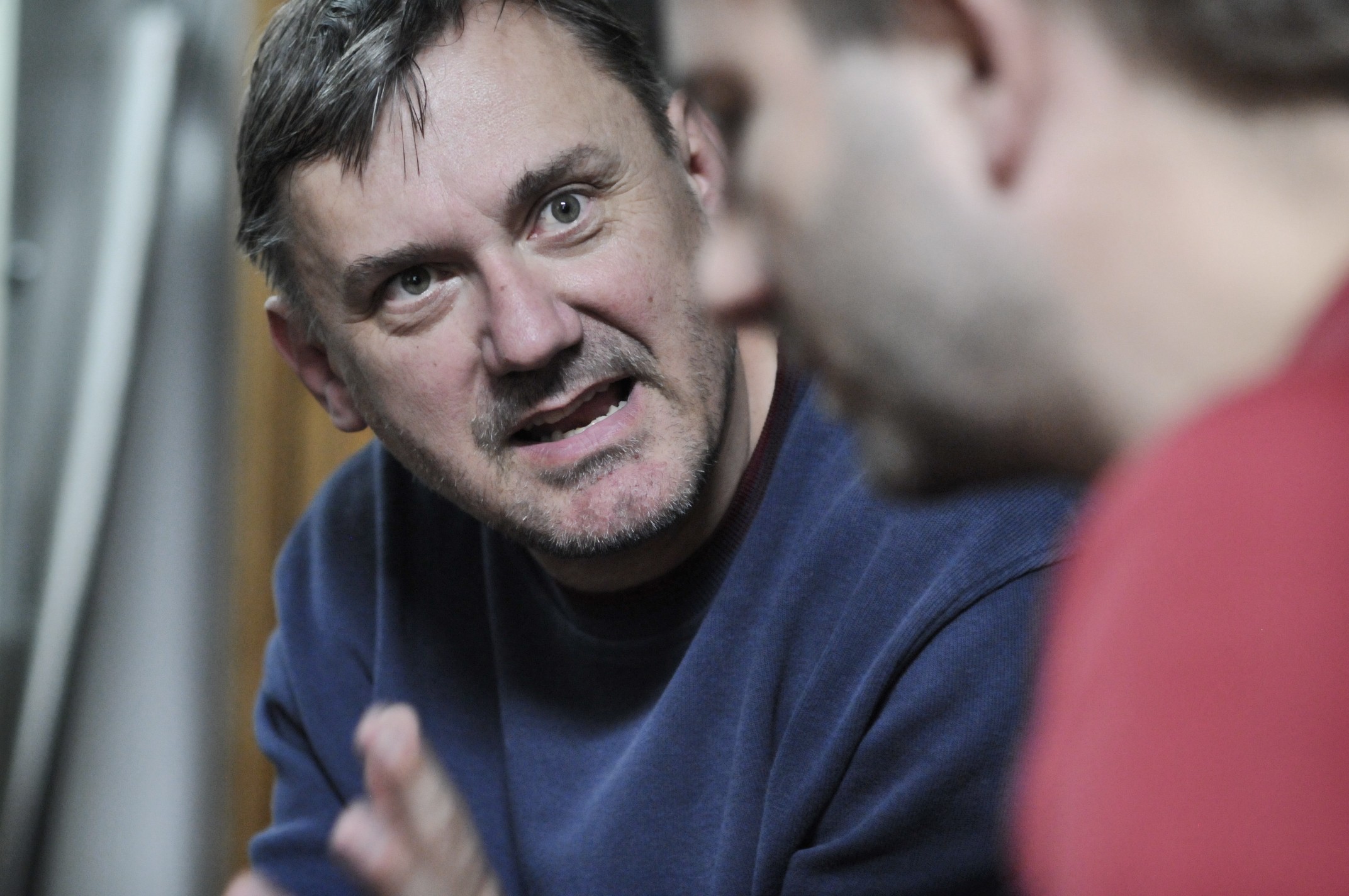 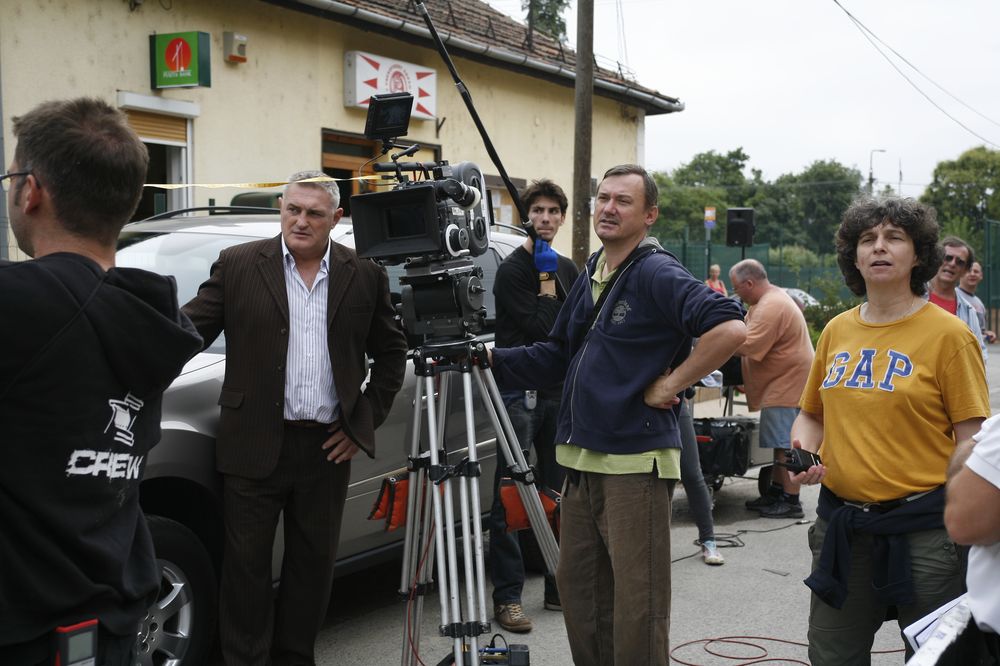 What are you involved in? Which field of motion picture, which aspect or style, the applied or the autonomous genre do you feel close to? Has it changed since the beginning of your career?
I am in that lucky situation that I have had the chance to work in practically every genre. Feature films mean the peak of the cinematographer’s work, that is where you can show where you are from a professional point of view the best.  Film making is a social activity, it is impossible to do it alone. As a cinematographer, the challenge is how to show the director’s thought in a visual language in the most precise way and how I can possibly depict my thoughts in the motion picture. Obviously, directors ask for the cinematographer’s way of thinking to a different extent, a lucky encounter is a rare occasion. Recently, I have been interested in documentary films, especially those in which we follow the hero through years, where we try to be present at every important event in their life that might prove to become a turning point, and this way these can have an effect on the film to be made. We have made 3-4 films of this kind and it is a really enjoyable activity. 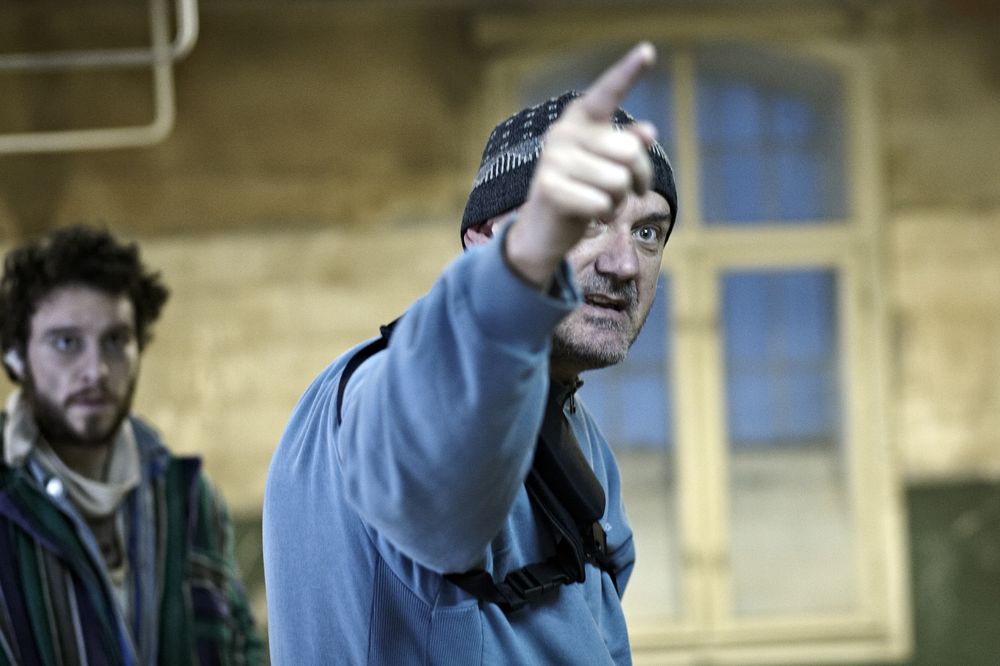 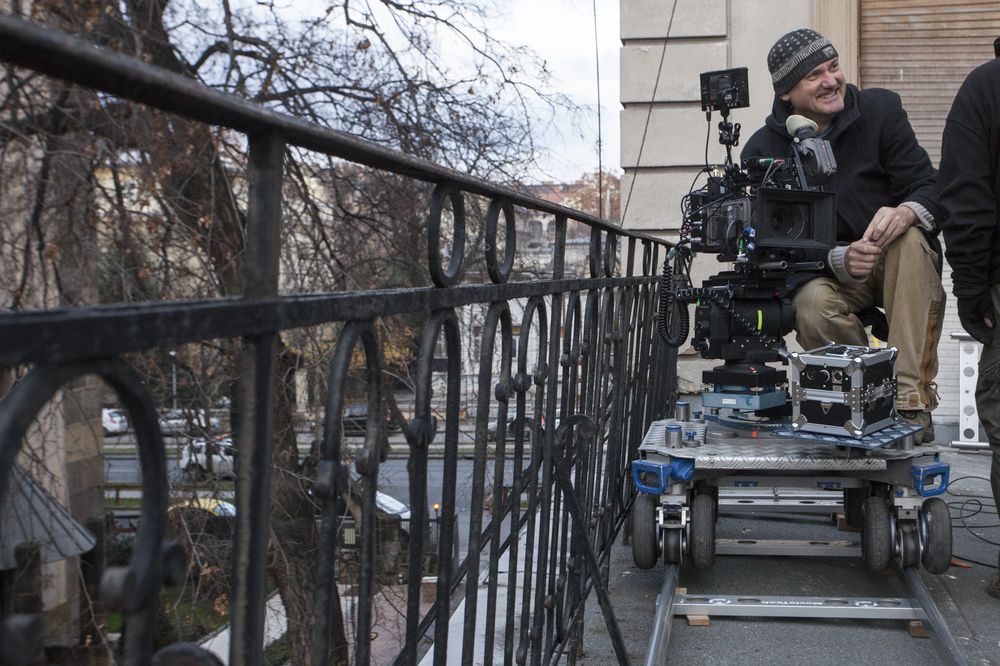 Could you tell us something about the thinking and creative process you use when making a piece of art? You have worked on a lot of films, could you name your favourite so far? Why? What challenges did they pose?
The cinematographer’s work has a great number of components. Being able to make a long-term career is a question of encounters, luck and last but not least talent, eligibility and persistence. It is important that you always find some challenge in the upcoming assignment let it be lighting, a new form of storytelling or a method of moving the cameras in a ground-breaking new way. As I said, the directors involve the cinematographers in the film being made up to different levels. What I like is when right after the script has been written I am involved in the work and I finish when the closing credits are done. 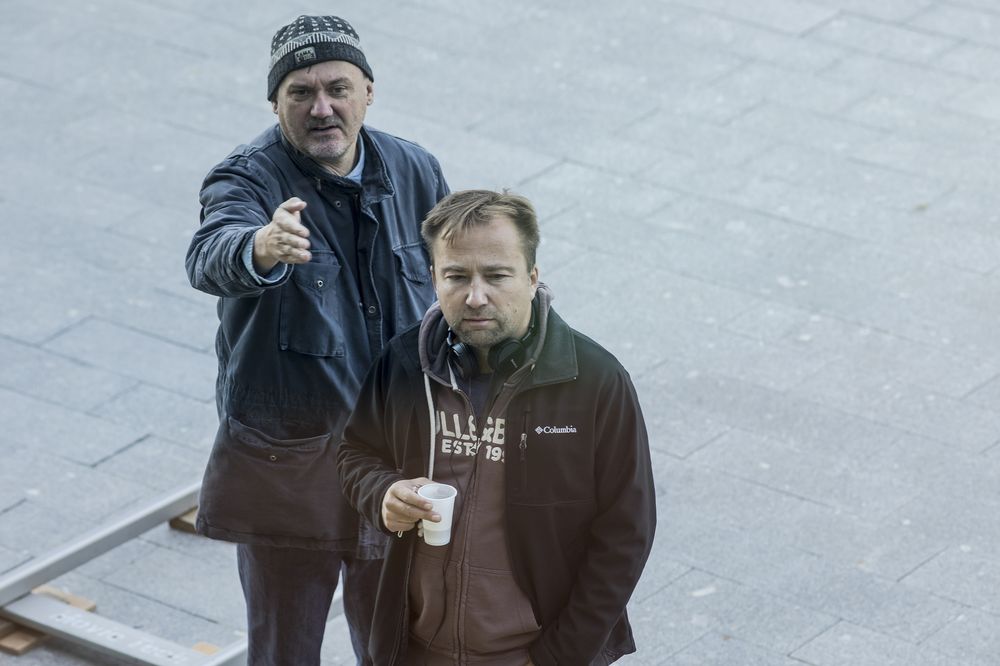 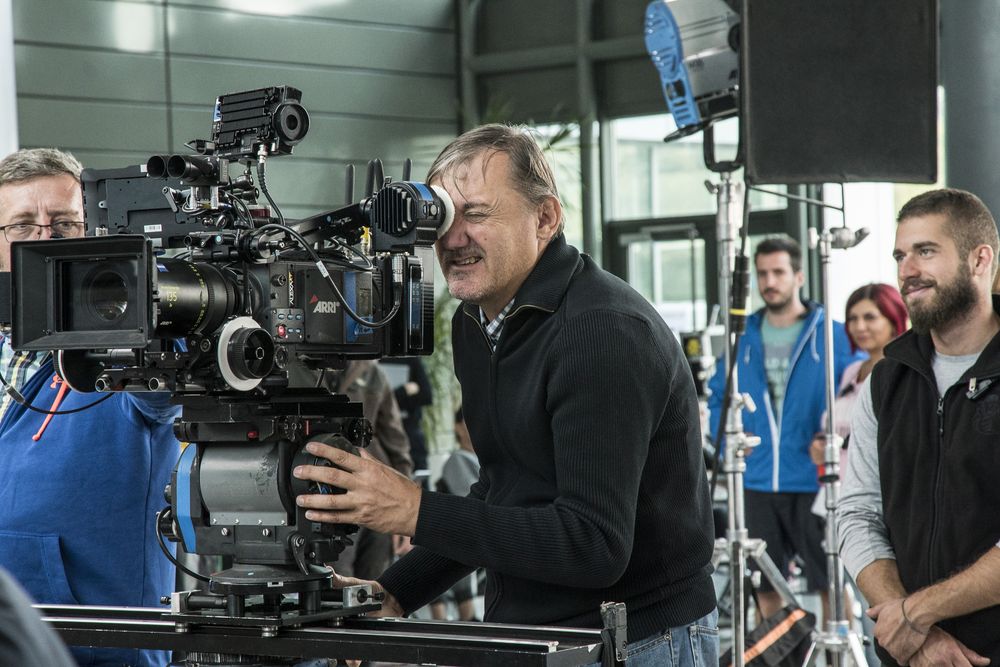 You have been awarded with several prizes and awards(The special award of the FILM SHOW, the cameraman of the year, the László Kovács and Vilmos Zsigmond Hungarian Cinematographer Award), which one is your favourite?
A filmmaker is a vain type of person, as well as sensitive, who loves being awarded and on such occasions they believe that they are in the limelight and through this they can leave their mark. I am happy about all these awards and prizes, but probably the cameraman of the year is closest to my heart as it was awarded by a professional panel of judges. 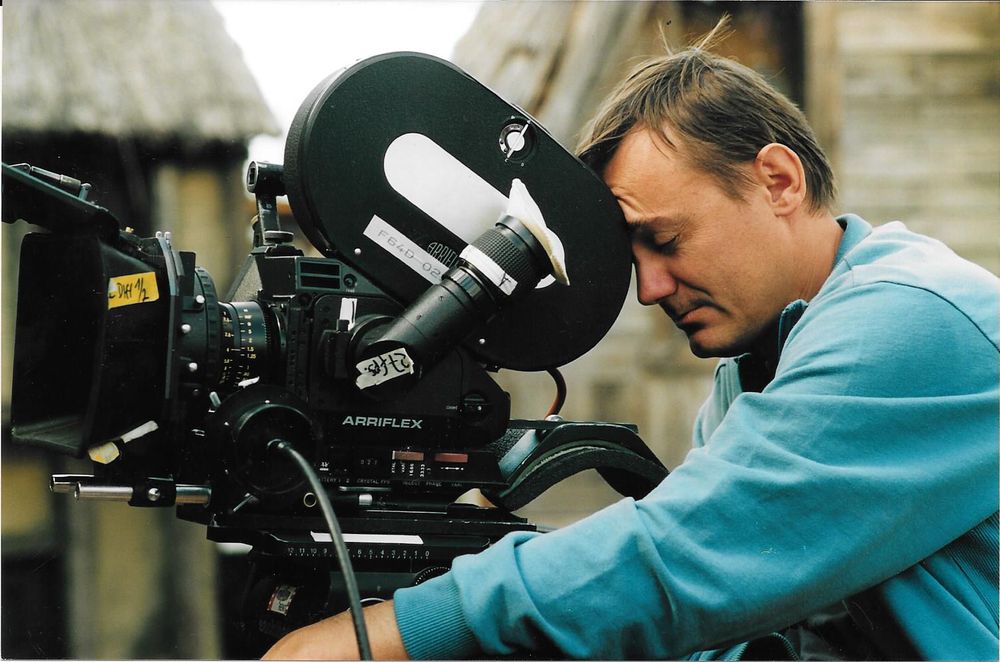 When did you make a decision that you would like to teach along with having an art career?
I have always liked to talk about my profession.  Before starting to teach at METU, I had taught in different places and obviously the longer you do it, the more confident presenter you become. Of course, it matters how you start to speak in front of 10 or 50 people. If I have a lesson that I have to prepare for again and again, I always spare time for that on the previous days. As it might have become clear, film making is an important part of my life, but I try to schedule its irregularity in a way that does not pose a threat to having my lessons. 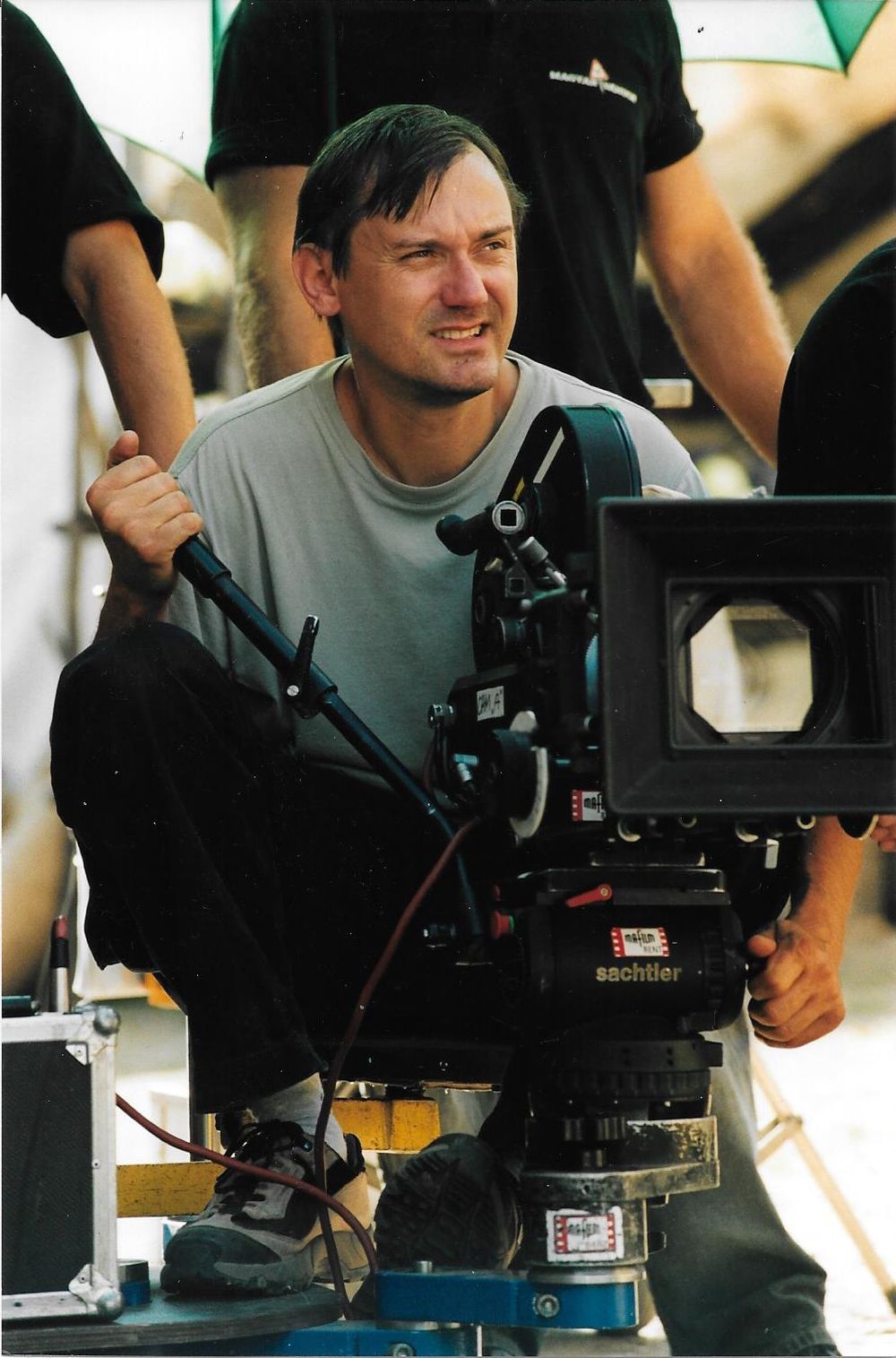 What is the most important in teaching for you? What is the factor why you like to pass on your knowledge to the upcoming generations? What is the most exciting and the most difficult in the role of educator?
I find it important to make the students learn about the latest technical trends as a practical filmmaker. On shootings I often document the phases of filmmaking and I use these to describe the details and stages of the profession on my lessons. I also possess a film collection gathered in the past few years and by screening these films or parts of films students can analyse the special cinematographer’s solutions and approaches.

However, I have always thought the way the idea is created to be more important than technique and its continuous presence. This is the first thing that you have to possess, you can talk about putting it into practice only later and that is what I would like to show the students.  First, you must possess what you want to make a film about and the next step is how to make it. 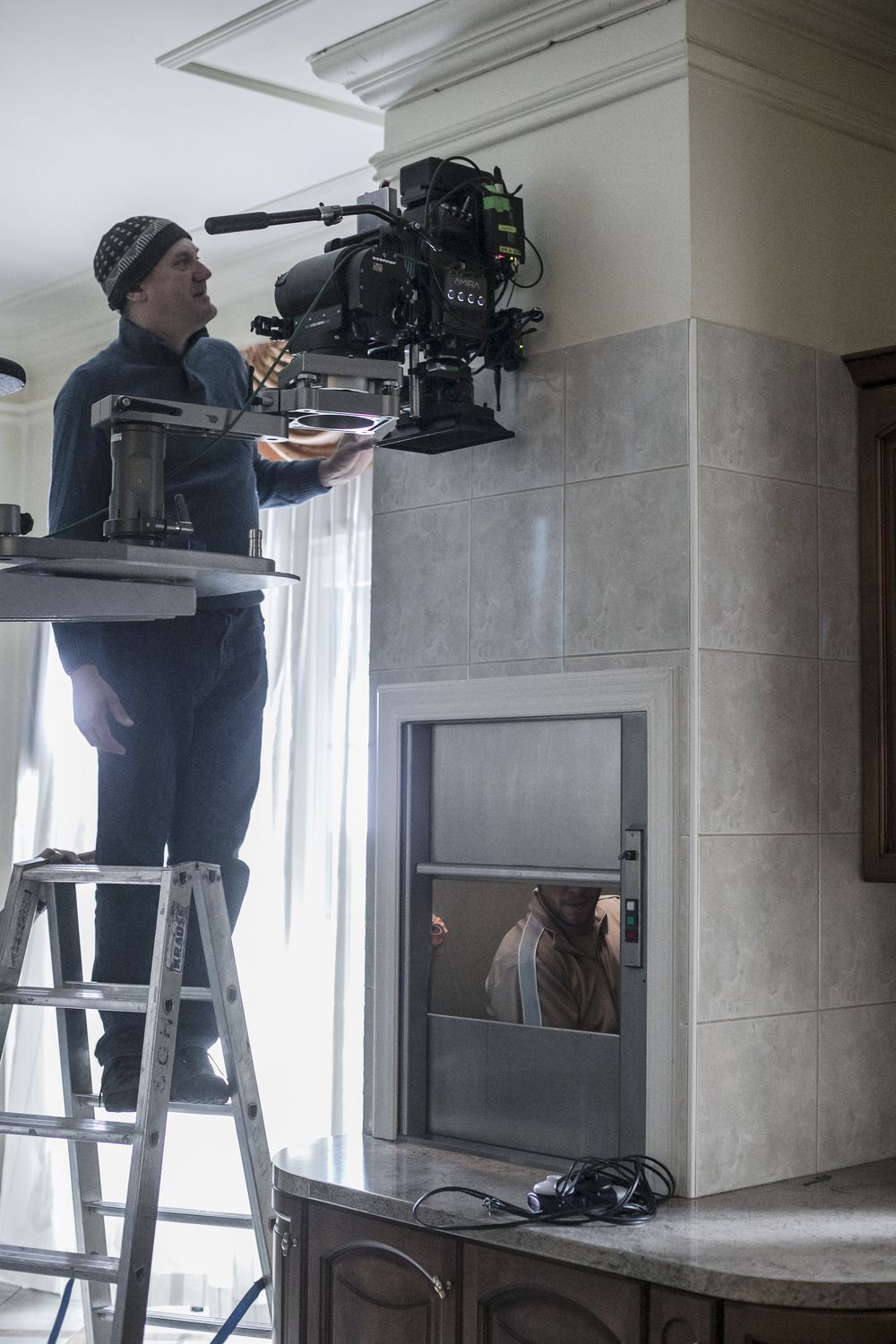 How is the profession different from the time when you learnt it? Has it changed? What are those principles that are eternal and never change?
When I studied at the Academy there was no sign of the digital world. At that time everything was centred around film and celluloid. We could have not imagined that in 15 years’ time there would be a shift to digital recording and the students nowadays can see a classic camera (using a film) if I bring in my own Arriflex 16 mm camera from home to show them.

Who do you recommend this BA /specialization? What drive can motivate somebody to be part of this world?
The Visual Representation major where I teach is the best for those who do not know exactly what to do. Those, who are interested in motion picture and might move to becoming a cameraman, a script writer, editor or maybe a director but have not made their final decision and would like to try themselves in probably all of them. An element of this is the cameraman training that we conduct with my cinematographer colleagues in the Origó Studio. Here students have the opportunity to create a cameraman practice comprising shorter, 3-4 shots in a studio environment, by using professional equipment and technique and after that they can think over what mistakes they have made. I would like to emphasize that you can make mistakes here as these practices are for experimenting by trial and error.

What message would you send to those who are flirting with the idea of motion picture? If they are preparing for a university what is the most efficient way to do so?
My advice is to watch as many films as they can and along with this try to create short studies as today it is easy to have access to film recording devices as this profession can be mastered through practice. When they are admitted to METU for example, they can develop under controlled circumstances. 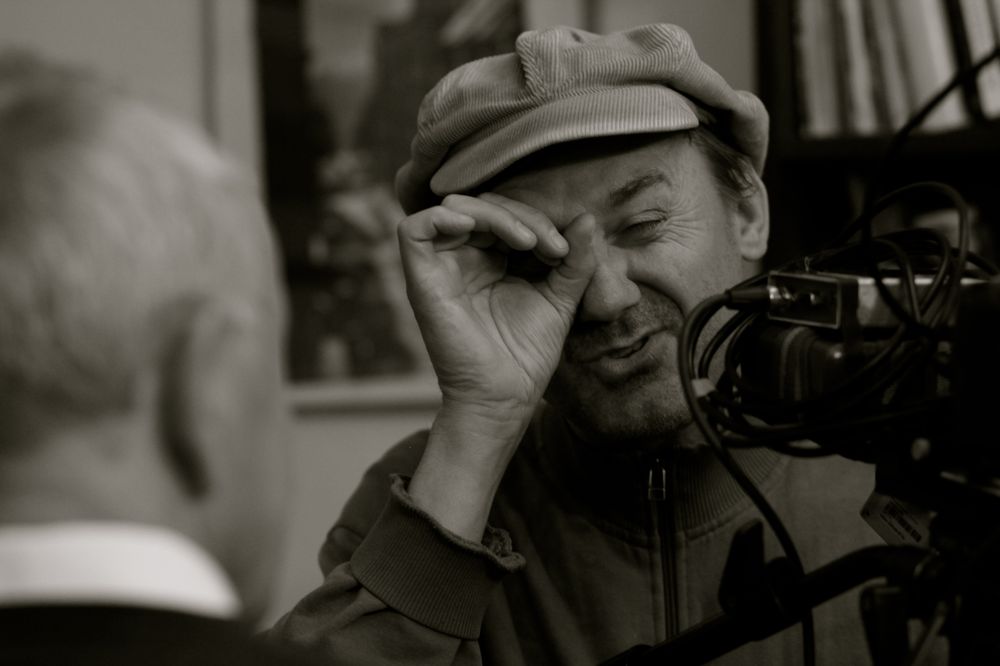