HE WAS ALSO OUR STUDENT: MÓR CZERÓCZKI

In the academic year of  2017-18 Mór was the Ambassador of Motion picture in METU. On the Open Day of this year he returned to talk about what he has been involved in since graduation and the experiences of being a METU student. 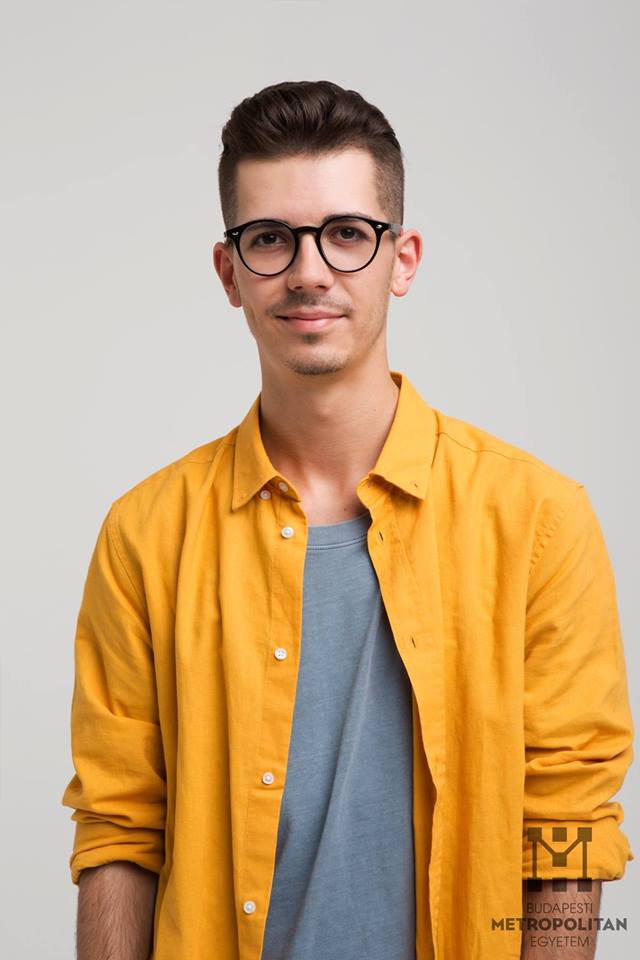 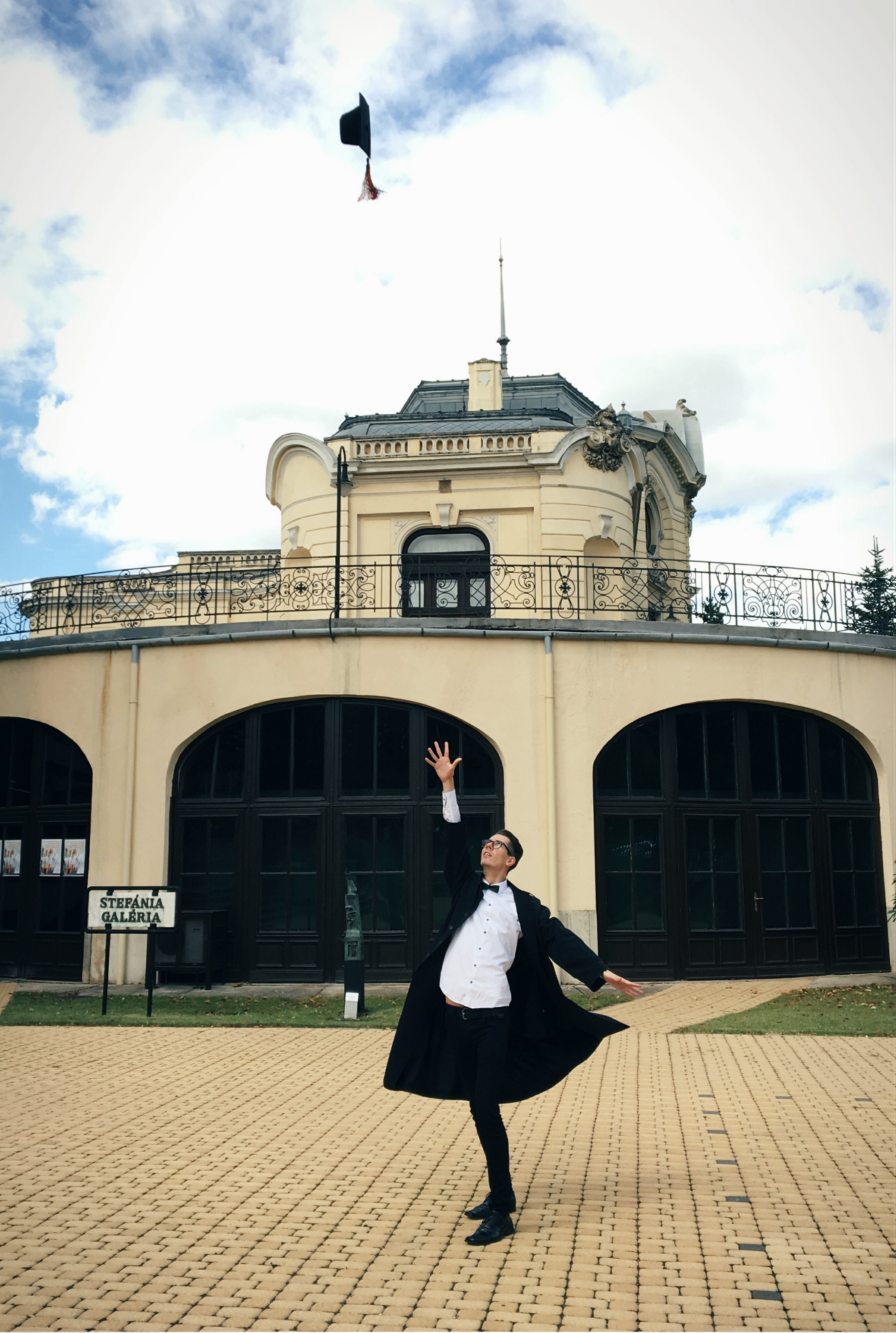 What do people study as a student at Motion picture major?
In our present world motion picture is inevitable, you cannot avoid coming across it on TV, in the cinema, on your laptop, tablet or smart phone. It is constantly being produced; there is demand for it as well as for professionals to make it. Motion picture majors help understand the above-mentioned contents, you learn their structure, theory, mechanism, technology and also how to make it. As you understand the world surrounding you more, it also develops your personality. You will receive a comprehensive picture of the Hungarian and international film history, periods, styles, directors or the different types of TV genres. Depending on your specialization you can gain different skills, including script writing, dramaturgy or actor’s leading, producer’s tasks through camera handling and lighting to the secrets of visual and audio post-production.

What types of assignments did you get on the MA? What was your favourite task?
I chose the editor specialization. In editing practice lessons we had a lot of different tasks, it was typical that the whole group received the raw stock of the same film and we made nine different versions of it, everybody in their own style - obviously afterwards we analysed the versions and learnt from them together. In the lessons on editing technique we learnt all the professional things that an editor needs nowadays plus the IT background, for example videocodecs, scenes, hardware and software knowledge, all these from such editor-teachers who work by the industry standards, using up-to-date technology. 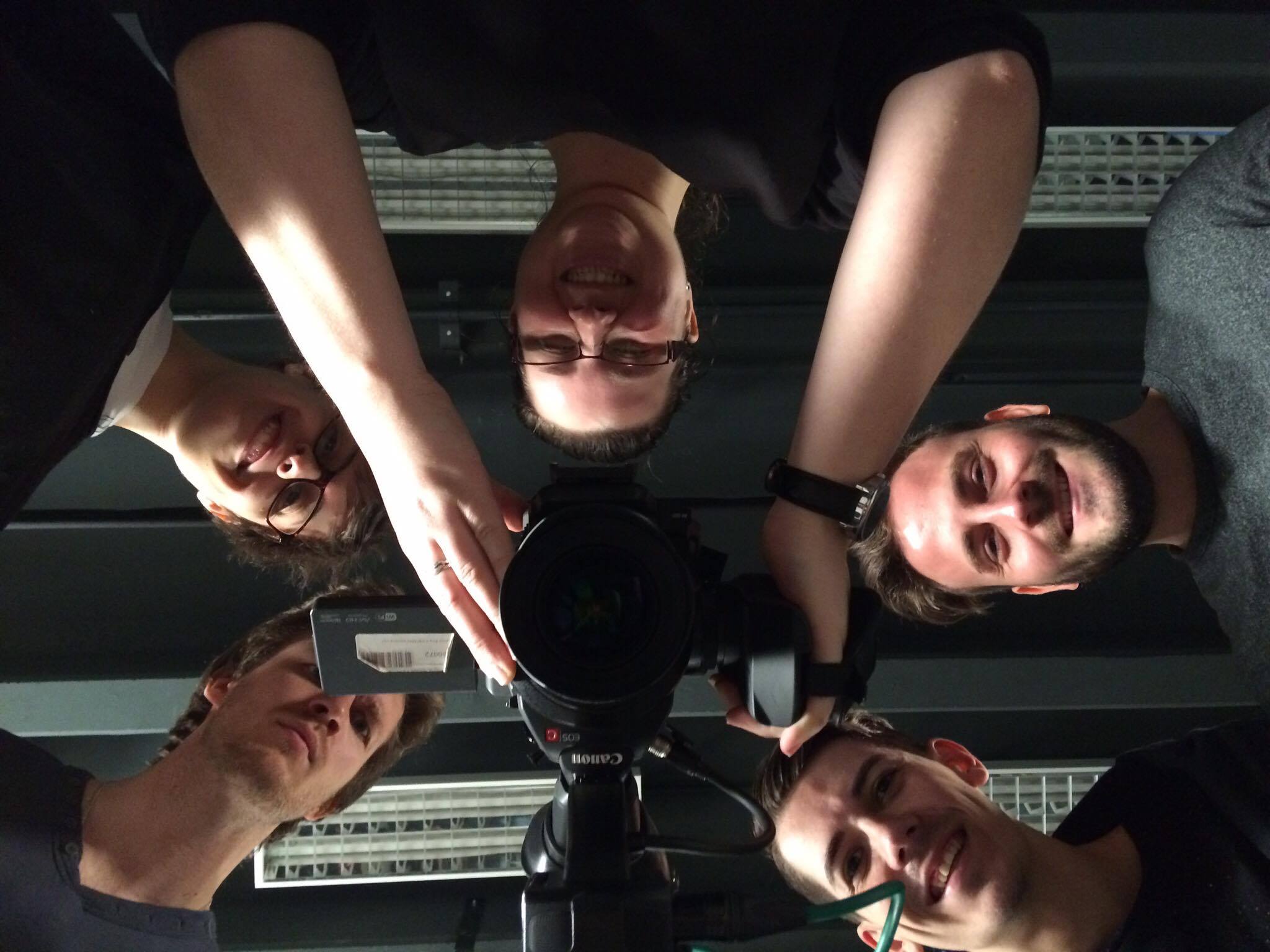 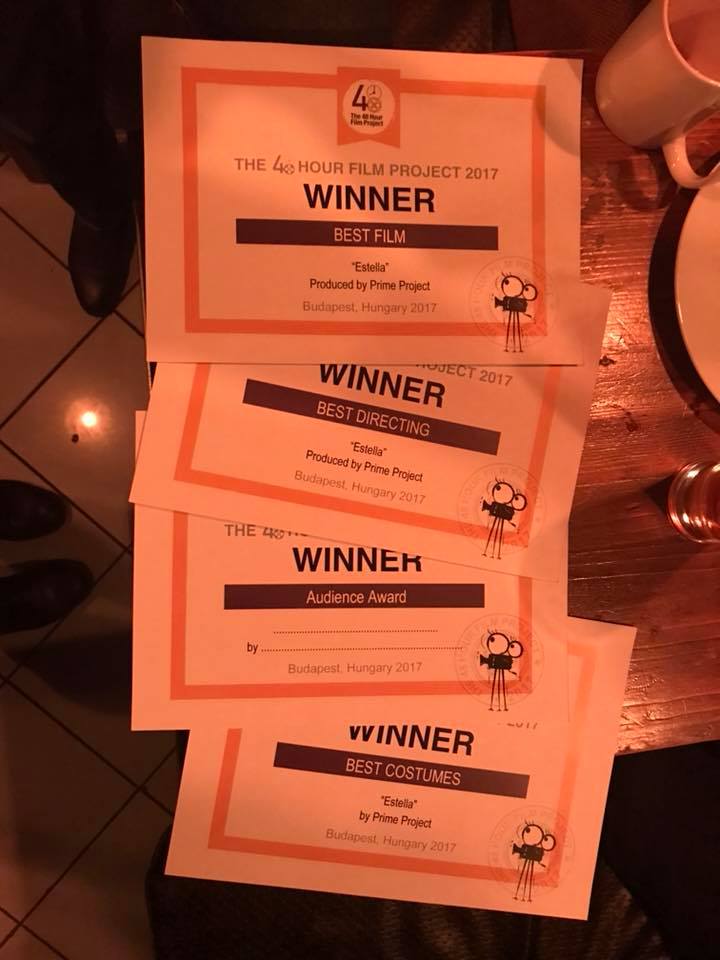 Along with the lot of actual and useful practical knowledge we had the opportunity to have an insight into the personal aspect of the profession, what workflow they use, what software they use for what and how, or what an editor’s life is like, what to expect if you choose this career path. And at first sight it seems to be a little bit of a cliché, but it is a very important aspect of this as it is not an ordinary job, you have to make a lot of sacrifices. But obviously it is worth it - if the film you edited is nominated for an Oscar. 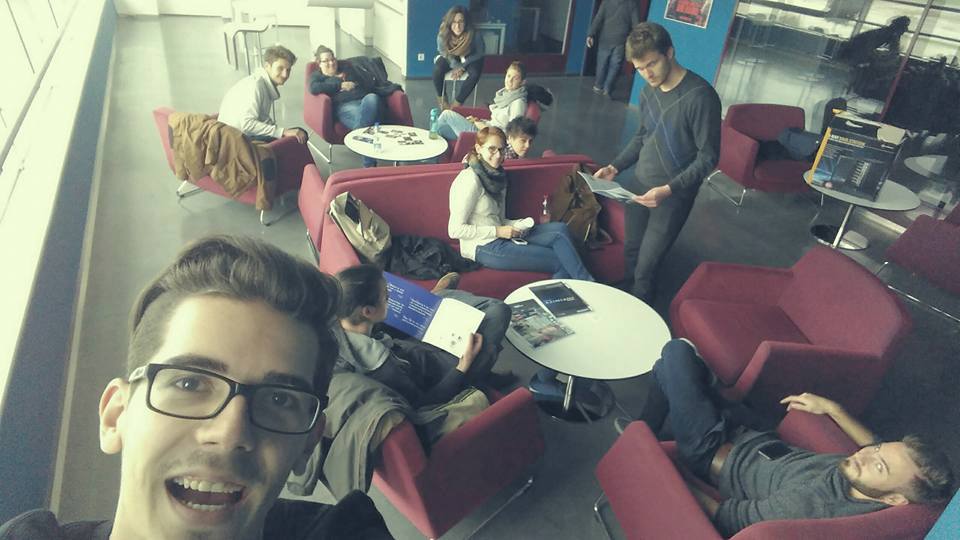 Our permanent teachers were:
- Mari Miklós editor received the Balázs Béla-award, who along with passing on her professional knowledge, paid attention to each and every one of us and as a real headmaster guided us to the best possible direction
- Károly Szalai (Szacsa) also an editor received the Balázs Béla-award, who was actually working on the Granny Project and the Oscar-nominated On Body and Soul when we were learning editing technique from him
- and László Hargittai (Pamacs), who was editing the films Demimonde and Eternal Winter at that period.

What are you involved in nowadays?
Eight out of my ex-editor groupmates started to work as an editor, some of them have their own company, others are freelancers, some work for TV companies - me, personally started to work for a film company as an editor, about a month after graduation. Based on my experience gained at METU and my knowledge I got employed, now I am producing video content to such companies as Telenor, Aldi, the CIB Bank, or Dreher. The film “Estella” which I edited in 2017 was awarded in Paris.

What do you recommend the applicants on how to prepare if they we would like to work in the field of film making? What should they prepare for, how should they build up their portfolio?
If you are interested in post-production, your best friends are YouTube tutorials. And basically read a lot, go to the theatre, cinema if you can, practise with cameras if you take photos as it greatly contributes to thinking in pictures, if you would like to work in television watch TV, learn about it, study it.