Introducing Ulvi from The Netherlands: Our Communication and Media MA graduate

Although I have Asian roots, I grew up in The Netherlands. I just recently finished my MA in Communication and Media Studies at METU, but my Budapest journey started even before that.

Being from The Netherlands, how did your journey began in Hungary and at Budapest Metropolitan University?

Let me start from the beginning. I was in my last year of my bachelor (International Marketing) at the university in Utrecht, The Netherlands, and we were obliged to do our graduation internship somewhere abroad. Back then, I was also working for the International Office of my Dutch university on promoting Erasmus, so I figured out I might as well do that at a different university somewhere else and count that as my internship. After the approval from the internship coordinator, I started my search and sent out applications to a number of universities in Europe. Barcelona, Stockholm, Madrid, Lisbon, Berlin, Paris and also Budapest ;-) After two weeks, I got two replies: one from Stockholm and one from Budapest. Guess which university that was? Right. Budapest Metropolitan University. The interview went well and within another two weeks, all the necessary documents were signed. One week later, miraculously that quick, I found my accommodation in Budapest-an apartment with three amazing French Erasmus students. I enjoyed my internship so much (and also Budapest) that I returned after the summer of 2017 to do my master’s degree and continued working at the International Office of METU.

As you started with your Masters at METU, what were the aspects which you liked the most studying here and being a part of the community?

Regarding my Master at METU, the aspects that I enjoyed the most were the theoretical focus and the diverse classes. For instance, in the same semester I had classes on the cognitive effects of media and also media regulation, so touching different angles. Outside university, one thing that stands out is METU On the Move, referring to the many opportunities and activities that METU offers for its students. Day tripping to Vienna or a long weekend in Prague, but also cultural nights such as the African Night or Persian New Year.

According to you what is the X-factor being a student at METU?

While you are here at METU you will have the opportunity to learn new things, acquire new knowledge, develop new skills, and enhance your personal attributes in profound ways that will equip for life after METU. At the same time, you will make new friends who will become your friends for life, with whom you will share memories of your METU days for many years to come.

What message you would like to deliver for the upcoming students at METU?

For the new students, I would like to say your arrival at METU marks a new chapter in the story of your life. But this chapter is a bit different. The preceding chapters were largely written by others – your parents, families, teachers and the like. Now you will be the principal author of the next chapter – you have the opportunity to determine the direction, the plot and the tempo of your story. This can seem as daunting as it is exciting, as challenging as it is empowering. But the great thing is that you are doing something that you have chosen to do, not something that was chosen for you by others. 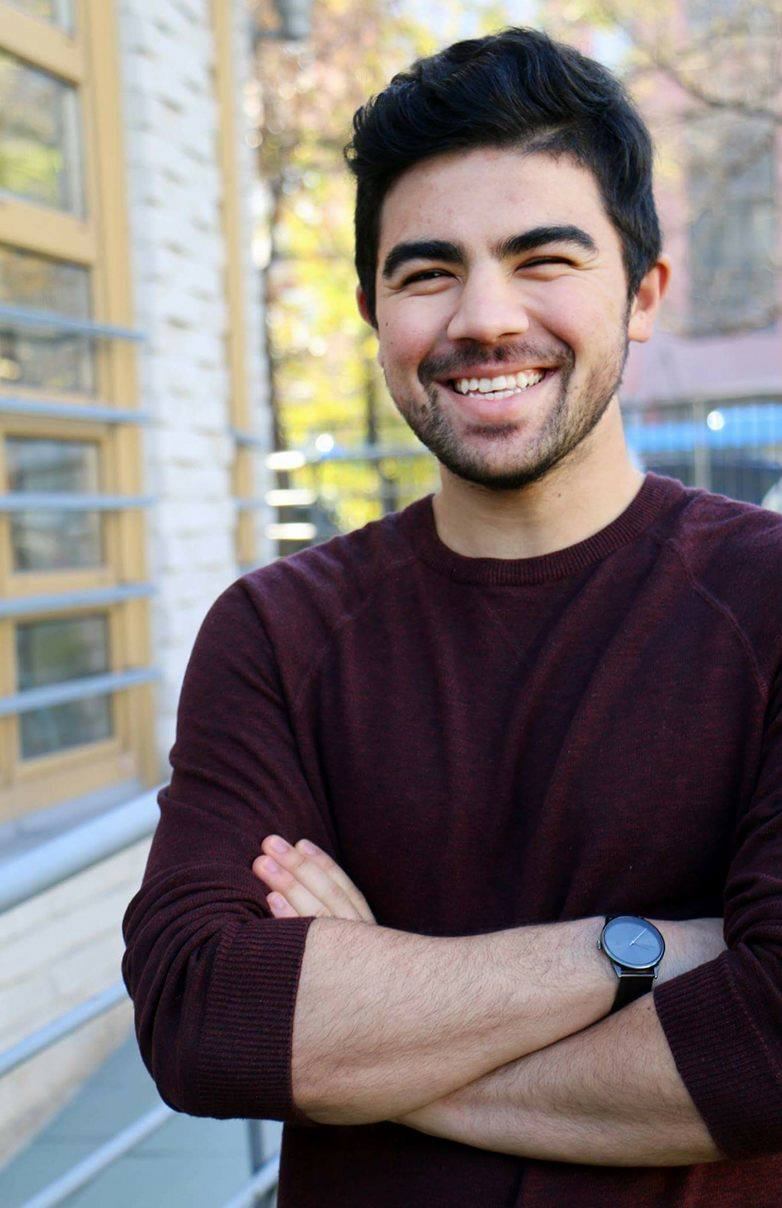