Daniel Füzes graduated of our Motion Picture Artist MA program in 2018. His work “Szokásjog / The Buzz” was selected to the program of the Moroccan Tetouan International Film School Festival (FIDEC).

FIDEC is an international student film festival in Tetouan, Morocco, which is held for the second time between 25 and 30 November. The festival is showcasing university students’ motion picture works and diploma works. Daniel's movie is also competing in the competition.

Szokásjog / The Buzz recently won the "FM90 Campus Radio" special prize at the Malter Film Festival   and also won the CineNewWave Award in September at the 16th CineFest International Film Festival in Miskolc. Also this year, it was awarded 3rd place on the 6th Savaria Film Festival in the short category and won special award in the Slow Film Festival. The film was also presented in the Cinmescope3 event. Márk Nagy, the protagonist of the film, has won two awards for Best Hungarian Actor at the 2019 Fresh Meat Budapest International Short Film Festival, as well as the Best Male Actor Award at the 64th National Independent Film Festival.

Between the 8th of January till the 12th of January, eight of our textile students and three textile professors attended the Heimtextil trade fair. This year it’s the 50th edition of Heimtextil... 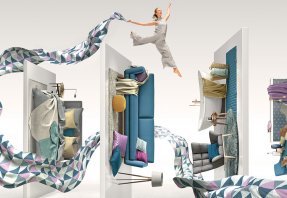 Dezső Szabó, one of our Photography professors, has won a silver medal at the prestigious Tokyo International Photo awards for his album ”Darkroom 2019”... 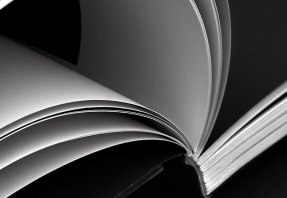 Dezső Szabó, one of our Photography professors, has won a silver medal at …

Did you know that METU has 9 Student Clubs? all of these clubs were founded by the students interested in certain areas. Students handle club activites on their own... 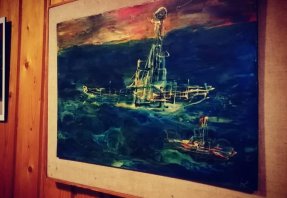 Did you know that METU has 9 Student Clubs? all of these clubs were founded by t …

Exhibition of our Photography Professors in BarcelonaThe background can highlight, obscure, frame, add depth or even transubstantiate. It photographic meaning-making role, though almost imperceptible, is more important than we think... 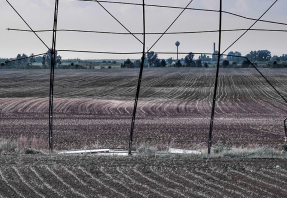 Exhibition of our Photography Professors in BarcelonaThe background can highligh …

On the 5th December 2019 we held a Time management workshop instructed by one of our professors, András Kenyeres. The event was for 4 hours long and it was attended by both International and our Hungarian students... 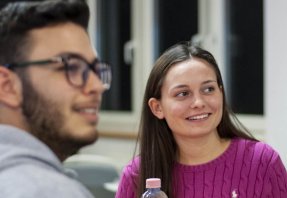 Preparation for the exam period

Jenifer Zuggóis studying at our English Visual Representation BA program, Film and Media specialization. As we have mentioned previously that some of our fellow students are taking part in “Looking China 2019 project”... 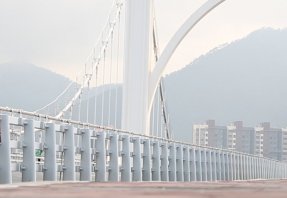 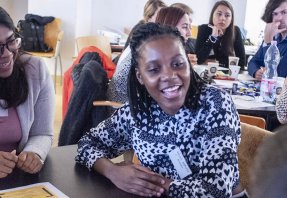 Rácz Zsófia is a third year Bachelor’s student in Craftsmanship BA, Textile Design Specialization. She was an intern at Romani Design, where she mostly worked on pattern designs... 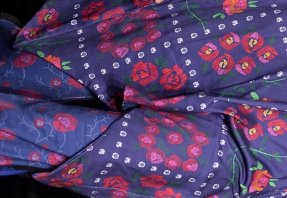 Rácz Zsófia is a third year Bachelor’s student in Craftsmans …