HE IS ALSO OUR PROFESSOR: LÁSZLÓ GERGELY

An interior designer who received the Pro Architectura and Ferenczy Noémi awards, a professor at Architect MA . He has involved in such impressive buildings as Ludwig Museum, Holocaust Memorial Centre, and as an applied designer, he believes in the dominance of functionality.

An interview with László Gergely. 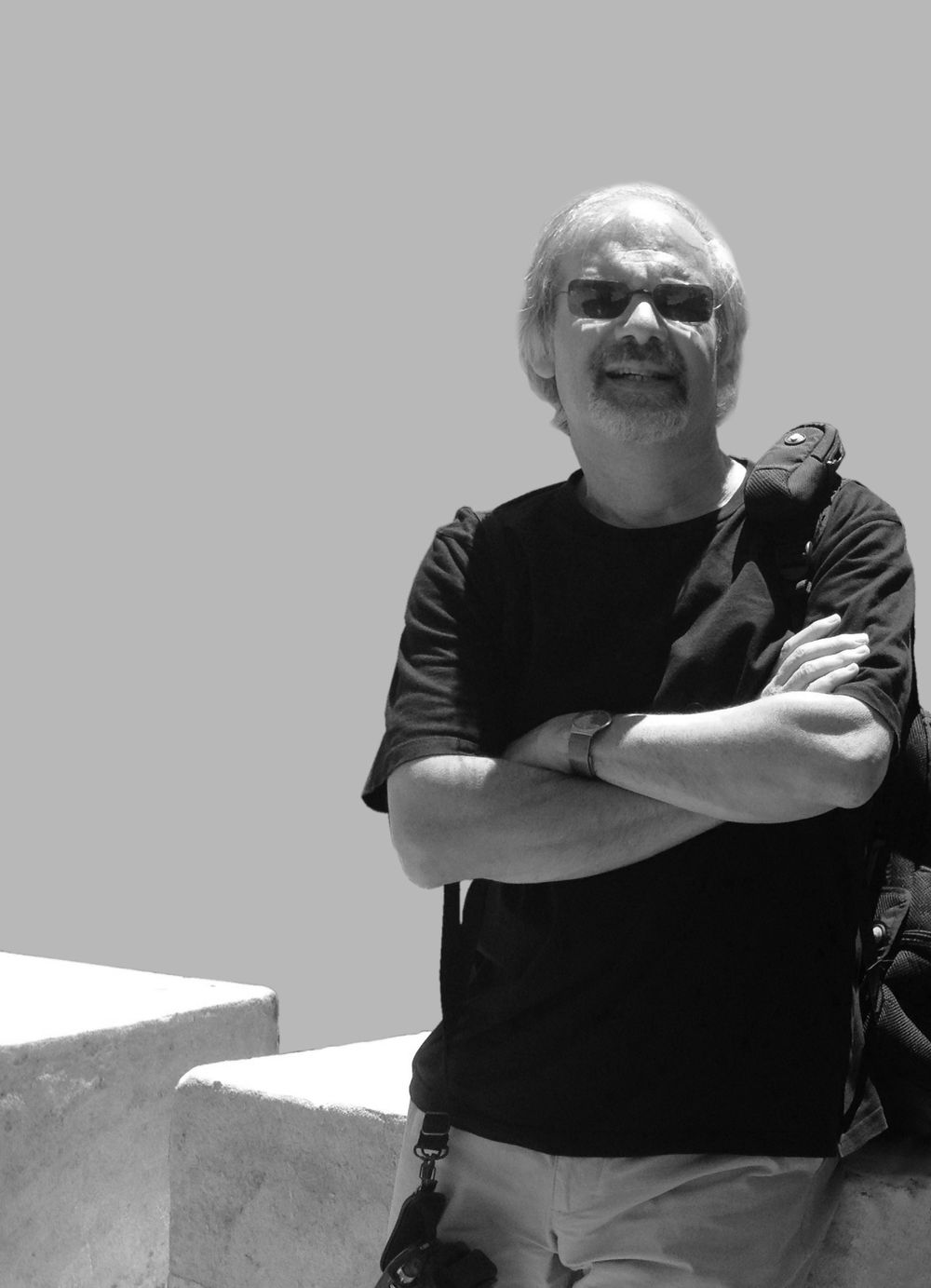 Where did you start your career and when did you make a decision to become an architect?
My father was a fantastic upholstery master. My brother is an interior designer. From this background my way led straight to the College of Arts and Design.

Who had the greatest impression on you from your masters and fellow architects?
I would like to highlight one person, my teacher, Péter Reimholz. Anyone who had him as a consultant or worked for him knows what a talented architect and interior designer he was, with brilliant knowledge.

Who are your role models?
There is no ranking. Those spaces and buildings are close to my heart where I can feel the message. At their time Renzo Piano’s Pompidou Center, or Foster’s Bundestag dome were miracles. I can see today’s tendencies and I am not able to identify with them in every case. What I feel is that the shape overrides the content. 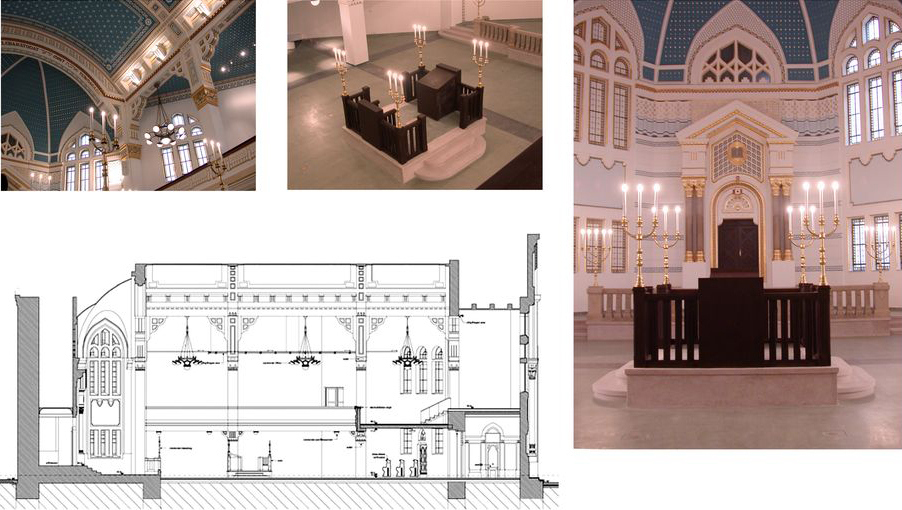 What do you regard to be the strongest piece of work in your career and why?
The S MODELL Boutique network, the Holocaust Memorial Centre, the Museum of Natural Sciences, and the Educational Building of the Academy of Music .We also did work to Zoboki Architect Studio in Shenzen, China. The reconstruction of the Museum of Fine Arts and the Star fortress in Komárom have just been finished, I was involved in these as an interior designer. Probably the most significant was the design of the Ludwig Museum.

What has posed the biggest challenge to you so far?
We have designed quite a few interiors but such an exciting challenge that the reconstruction of the Cannon cast workshop in Sárospatak posed to us is unique. We did not find any kind of drawing or plan for this work in Hungary. Based on engravings found in the French Diderot encyclopaedia we created the massive structure including giant wooden cogs that could lift the extremely heavy cannon. It was a great time travel. 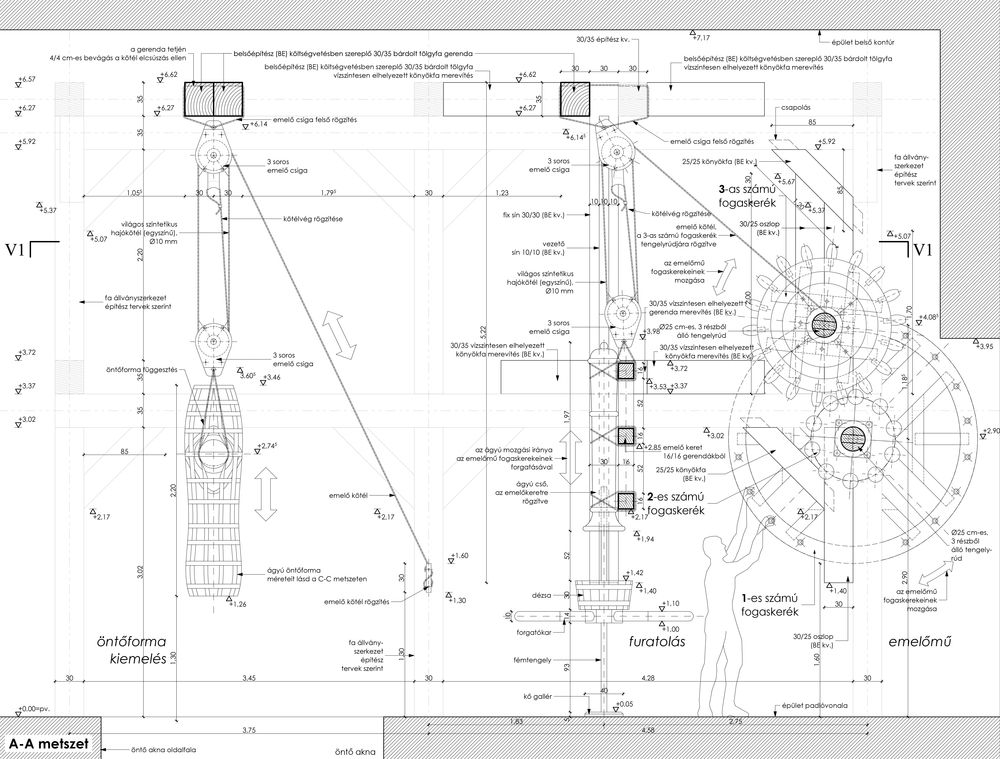 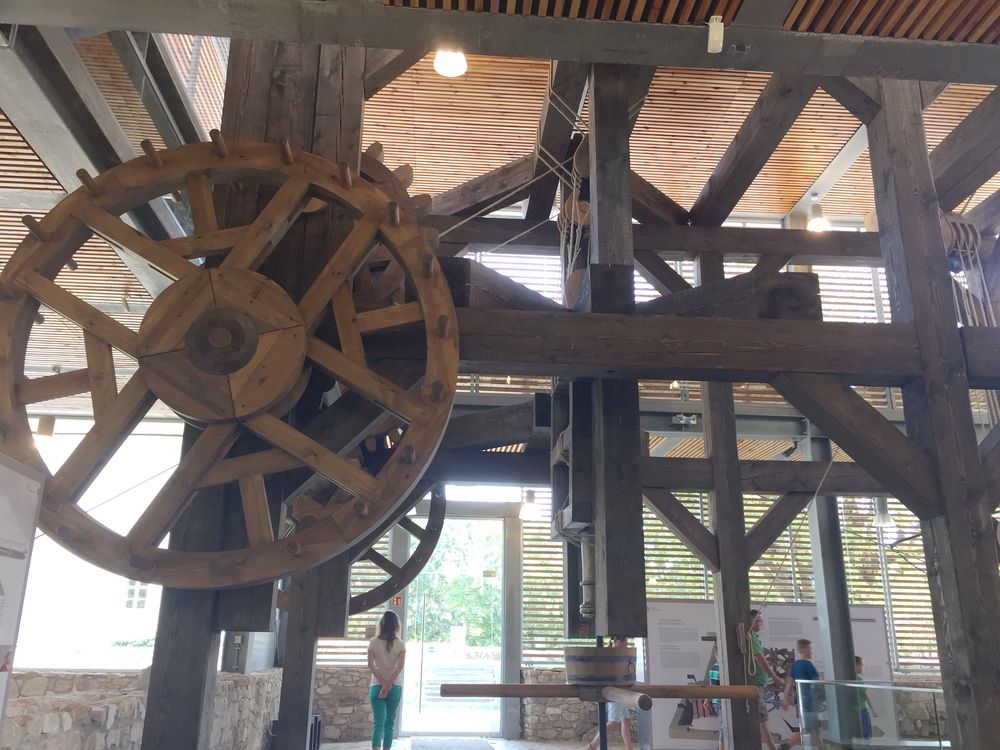 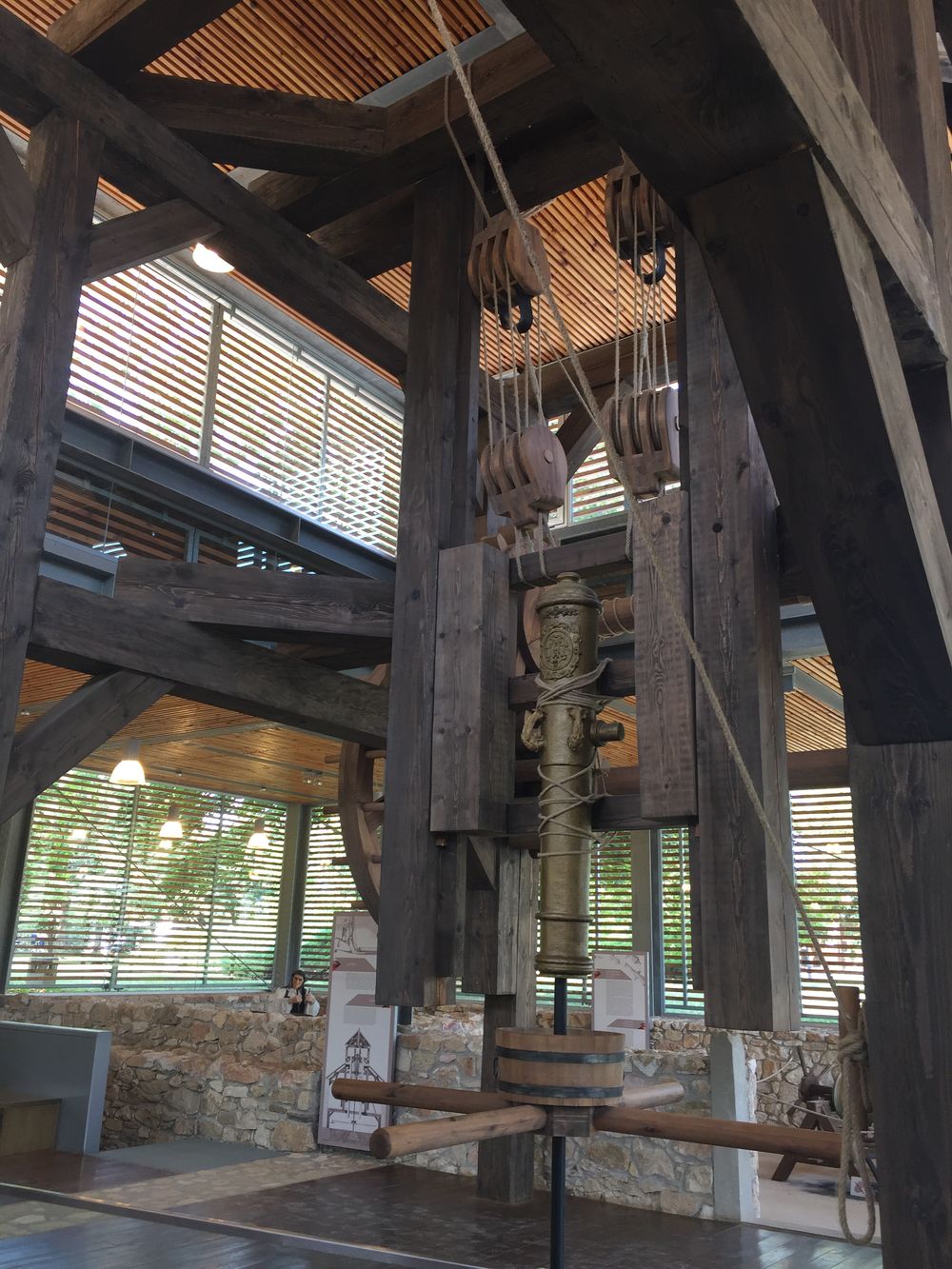 What has been the biggest failure so far that with hindsight might be still useful or beneficial?
Some elements of interior design are completed in the finishing phase of a construction, which means that the finances have already run out in several cases. As a consequence, cheaper and worse quality materials are built in the spaces. But this is not the worst!  What is the most difficult to understand is when the client who is in a power position does not cooperate with the designer - and to stick with the above mentioned example - as a loose cannon ruins everything. Well, that is a real failure.

What designer attitudes do you have, what are those principles that you insist on and never give up?
We are applied designers. I believe in the priority of the function and I take on that it can hinder the dominance of form. 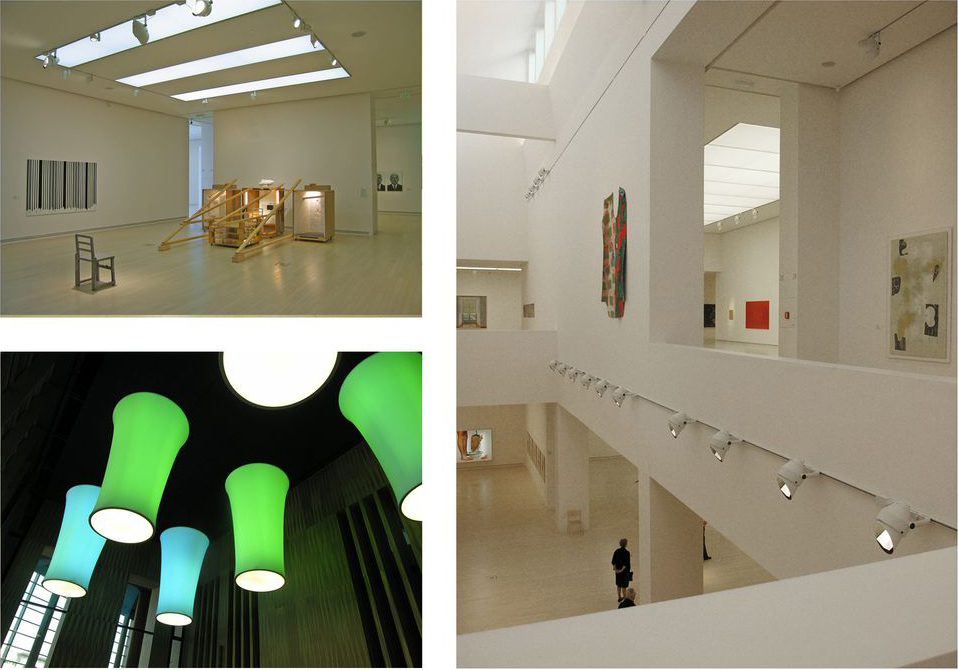 How do you see the position of architecture and interior design in Hungary, what are the tendencies and what aren’t, even though they should be?
The way I see it the world in the west as a result of an organic development is in a totally different place. People have different taste; they have a different attitude to development. In Hungary it has taken a totally wrong direction. Obviously, it must have reasons. It is a great revelation when you can see an outstandingly good design and its execution.

What are you working on nowadays? Who are your partners?
We have a nice assignment: we are designing the Kodály Music Centre in Kecskemét, including an educational and a concert hall. My partner is László Zobor, we have been working together for forty years.

You have been awarded with several professional recognitions in your career. Which makes you the most proud?
The Design Center exhibition award (1988), the Pro Architectura award (2005), and also the Ferenczy Noémi award in 2008 were really nice recognitions. 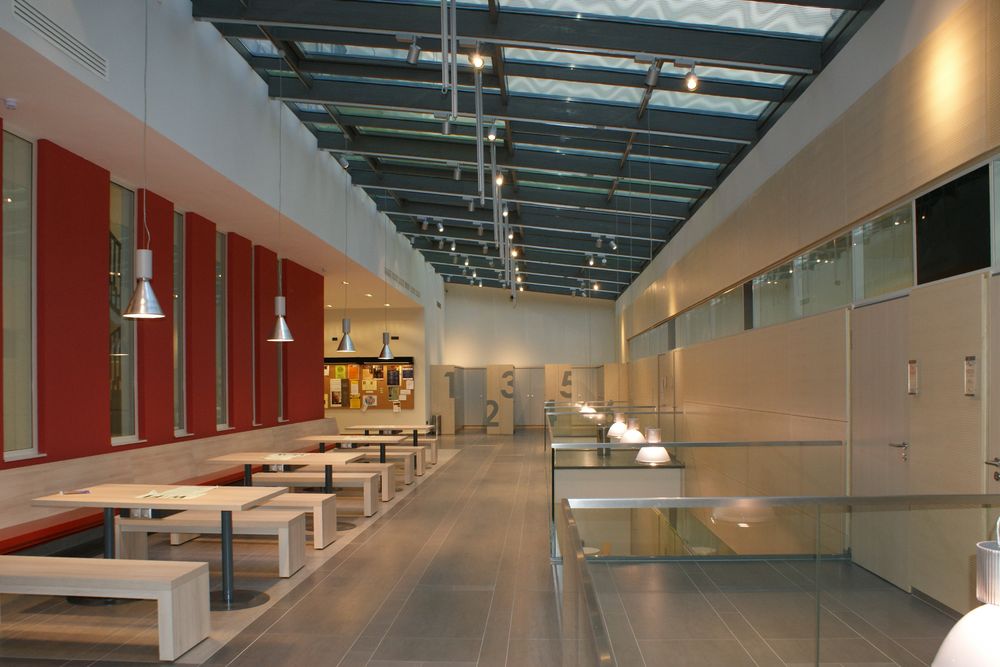 How long have you been teaching? Why do you think it is important along with designing and what do you enjoy most about it?
I have been dealing with graduating students since 2017. It is a good feeling to see that during the consultations a plan is made and I can be a part of it by passing on my experience.

What are those buildings, architectural solutions, on the exterior or in the interior that a young man preparing for this profession must be aware of?
The world has opened up, I’m obsessed with travelling: travel consciously, see the world in Hungary and abroad. To take photos and continuously follow what is going on in the world.