Audiovisual multimedia expo opening about the diploma works of METU Media Design BA graduates and curent students of the program.

The exhibition is open from November   18th to   7pm until November 20th and is free of charge. 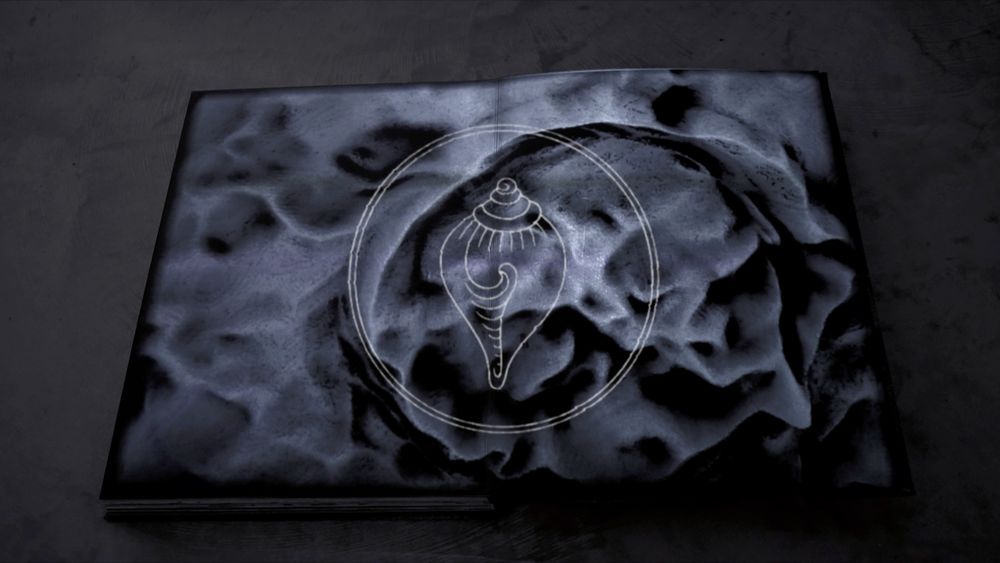 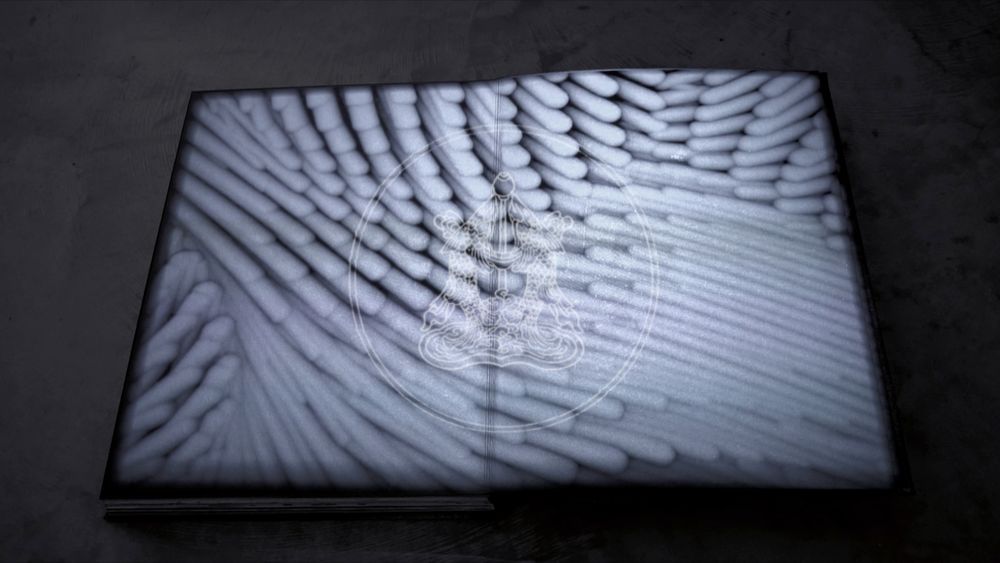 The 38 graduate students in the Media Design BA program at Budapest Metropolitan University this year, and three other media design students at the exhibition, are aiming to navigate and guide their audience through the code system of our information society. In their works, the mysteries of this technical world are revealed, sometimes sharply, sometimes unclearly, sometimes with intersecting logic, sometimes in the form of metaphorical speech.

The exhibited works cover a very wide spectrum of genres. The various manifestations of media design and media art, which are often inseparable, can be found here in specific blends. An interactive book helping meditation through generative animation, a video installation humorously processing family video footage, a visual environment of an apocalyptic video game, a two-dimensional side scroller video game, a reactive installation generating sound from image coordinates, and a variety of 3D graphics animations, a kinetic sculpture based on a projection mapping installation, an installation using a brain sensor to measure and project mental states, an interactive installation for art therapy, a desktop game console that mixes physical and digital worlds, an experiment with an artistic, biological algorithm to create a fictitious but realistic self-sustaining ecosystem based on measurement and biological data, cut-out animation, 3D animated movies, an adventure platform video game, stop motion film, video documentation of a virtual reality installation, and last but not least of all, various kinds of interactive telephone applications are on display. "

ABOUT SOME HIGHLIGHTS IN A NUTSHELL

Ágota Antal's interactive projection installation, Meditation Handbook, is actually an interactive book that facilitates meditation, which, in addition to printed graphics and text, also contains animated projections that can be controlled by hand gestures. Viktoria Bach's interactive installation, Foggy Memories, was brought to life by her grandmother's old DV recordings: her childhood comes to life in these home videos, which are invaluable to her - and her family. But as personal as these recordings are, they are so universal. Szilveszter Őry’s Spherequencer is an interactive, audiovisual installation inspired by old vinyl record players. The installation features an instrument built in a nearly 40-year-old suitcase that can be operated by human interaction. The spherequencer can be used to create drum sequences and loops by placing white balls in different ways on the black plate at the bottom of the case. 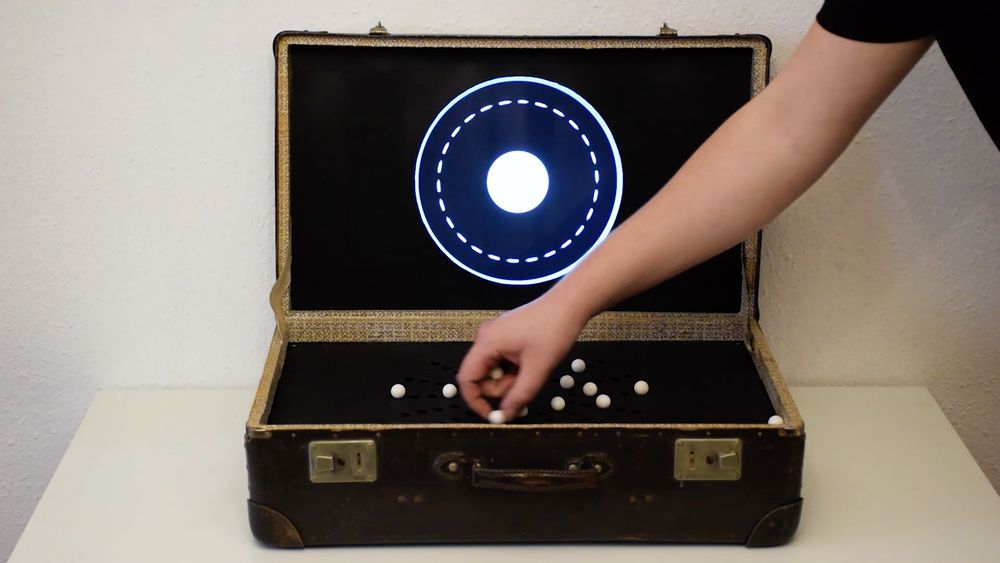 Miklós Balatinecz's Detroit Apocalypse is a 3D world of an alternative ending to the Detroit: Become Human video game. The original video game has no post-credit pictures, which is why Mikós created this level design, exposing us to the images of a slowly dying society. In a joint fictional Japanese animation concept by Patrik Borgátai and Benjamin Ferencsik called The Vengeful Warrior, the fictional animation pictures a samurai and presents the context, character and 3D elements of the story. During the design phase, it was emphasized that the fictional character, the atmosphere and all the models they made, should be authentic in every aspect to the Japanese Samurai story. 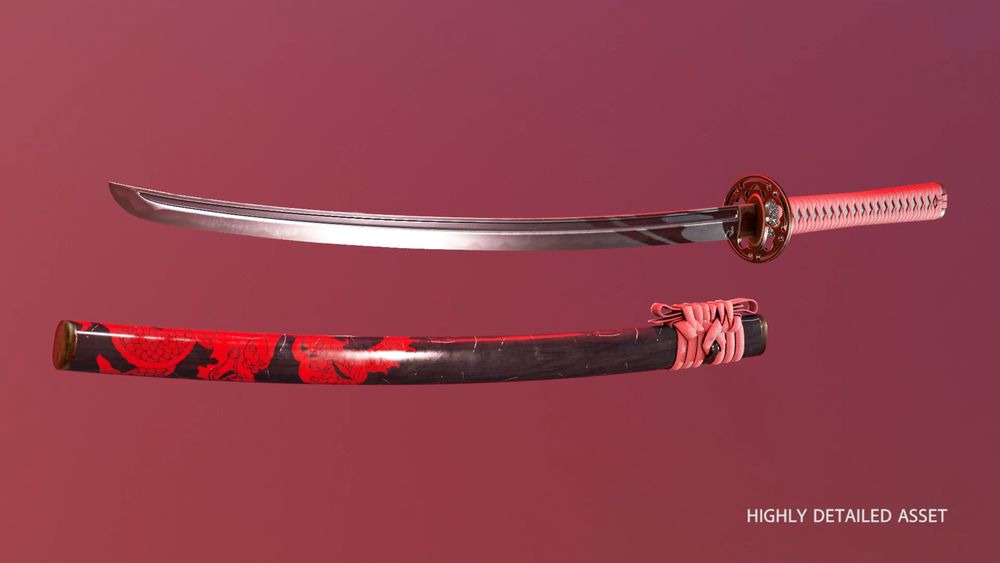 Daniel Kitai’s Illumino is a documentary about an interactive installation. In its concept, three mental states- focused, meditative and frustrated- were measured and visualized in real time. To create the work, she used a 14-point Emotiv Epoc EEG brain sensor to measure electrical activity in the brain by neurons How will our world look like in the future? – FORESIGHT project Mid-way conference at METUUnder the Erasmus + Strategic Partnership, five universities are collaborating to create the FORESIGHT project... How will our world look like in the future? – FORESIGHT project Mid-way co …

CommunicationTourismBusinessArt
Art
2020. May 14.
SUCCESS AT THE ÉCU - THE EUROPEAN INDEPENDENT FILM FESTIVAL

Villő Krisztics's diploma film ‘My Cat as Socrates’ was chosen to be the best student film at one of the world's most prestigious independent film competition, the ÉCU - The European Independent Film Festival... SUCCESS AT THE ÉCU - THE EUROPEAN INDEPENDENT FILM FESTIVAL

Art
CommunicationTourismBusinessArt
2020. May 14.
ERASMUS IN THE TIME OF CORONA - THE EXPERIENCES OF FERENC IN THE NETHERLANDS

An important moment of the university period, when our students gain experience in a foreign educational institution, get to know the culture, students, art life of another country and new impulses reach them... An important moment of the university period, when our students gain experience …

An important moment of the university period, when our students gain experience in a foreign educational institution, get to know the culture, students, art life of another country and new impulses reach them... 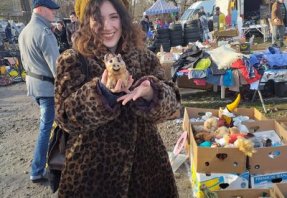 An important moment of the university period, when our students gain experience …

Rocio Yasmin Elias Calles, one of our Tourism Management MSc students, spends her Erasmus semester in Poland during the coronavirus lockdown measures. We asked her about her experiences- doing Erasmus in these extraordinary times... Rocio Yasmin Elias Calles, one of our Tourism Management MSc students, spends he …

The artwork of our professor, Gábor Ulrich award-winning film and fine artist, called the ’Dune’ was selected for the competition program of the most famous (Oscar qualifier) event of the animation film industry, the 60th Annecy International Animation Film Festival... The artwork of our professor, Gábor Ulrich award-winning film and fine ar …

We are proud to announce that Dr habil. László Vass , the  rector emeritus of METU has been awarded with the medal of  Hungarian Order of Merit Knight’s Cross civil classon the occasion of the national holiday of 15th March... We are proud to announce that Dr habil. László Vass , the &nb …

On the 12th of March, the government of Hungary announced state of emergency. According to the governmental decree, all universities must continue work in a distance-learning format... Latest information for the student community of Budapest Metropolitan University

On the 12th of March, the government of Hungary announced state of emergency. Ac …